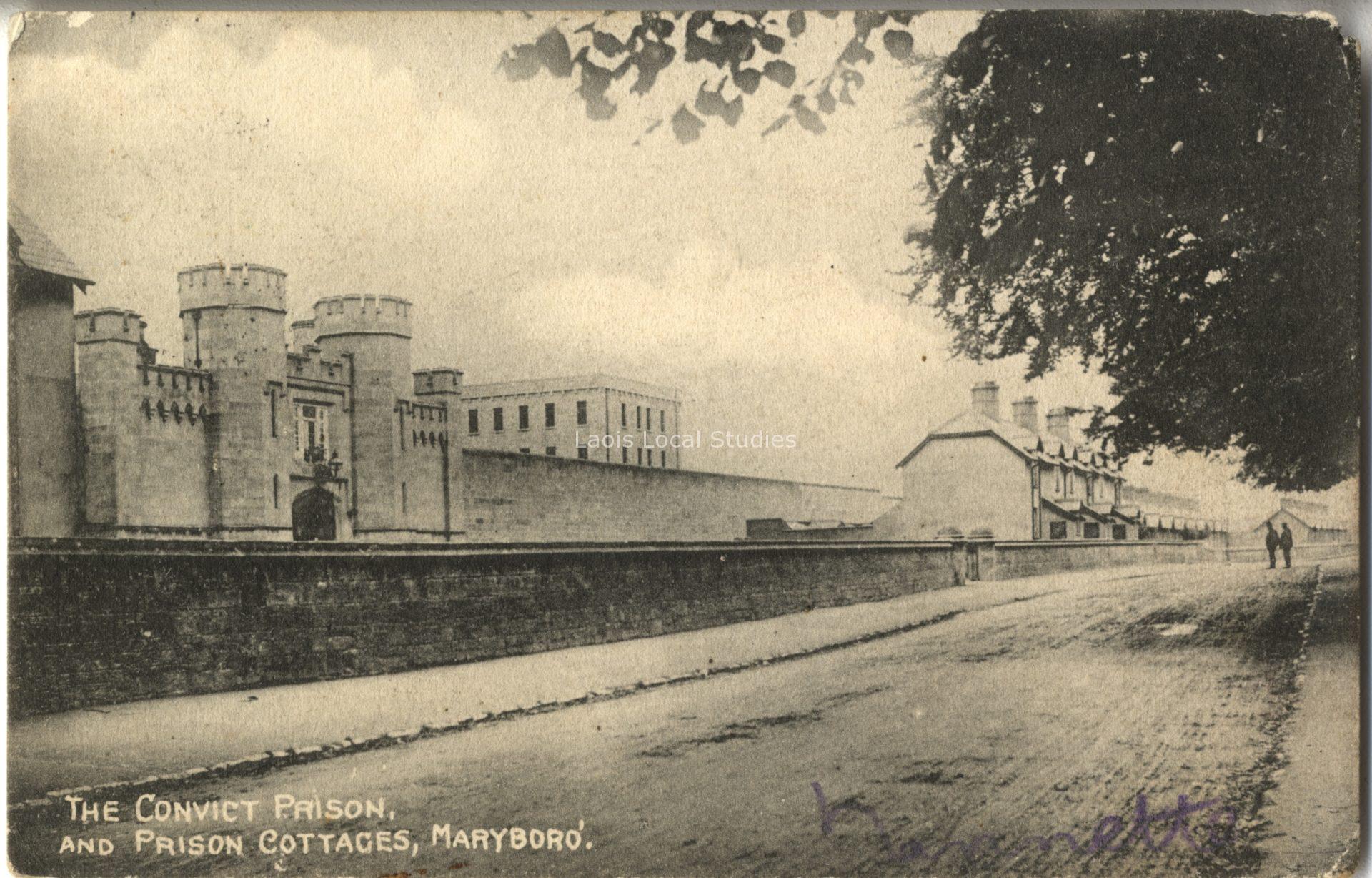 Muldowney was the first woman to stand for election for Maryborough Town Commission, part of a national trend which saw 42 women elected to local council positions that year.[2] A small proportion for sure but against a backdrop where women were only legally allowed to stand for some local government bodies since the 1890s,[3] and still had a restricted franchise. Kathleen Muldowney was unsuccessful in her bid to win a seat on Maryborough Town Commission. In the end three Labour candidates were elected, three Sinn Féin, two Nationalists (that is of the ‘Home Rule’ or Irish Parliamentary Party) and one independent. It was a much more contested election than the elections in the decades immediately preceding it.

Muldowney’s union affiliation was with the Irish National Teachers’ Organisation, though most reports we have of her activism connect her more strongly with the Gaelic League, or Conradh na Gaeilge as it is now better known. She was secretary of the Portlaoise-based Rory O’Moore branch of the Gaelic League and earned her Fáinne —and the capacity to teach Irish —in Spiddal Irish College in the summer of 1919.[4] In 1922 she was part of the successful lobbying of Laois County Council to fund Irish teaching.[5]  Muldowney appears to have been the daughter of a prison guard, and is recorded in the 1911 census as residing in Dublin Street, Little Borris, neighbouring the prison.[6]  She seems to have been the teacher in Straboe National School, at least a “Miss Muldowney” of that school is listed as part of a pledge of teachers threatening strike action over them not receiving the same wartime bonus as civil servants.[7]  These bonuses related to the drastic rise in the cost of living over the course of the 1914‒1918 war.

Kathleen Muldowney was one of the main organisers of the Ossory and Leix Feis in 1920 and in 1921 (plural feiseanna).  Of her role in 1920 a local newspaper opined:

“To the earnest and whole-hearted manner in which she discharged her onerous duties the success of this festival must, in great measure, be attributed.”[8]

When she resigned from her involvement in 1922 a fellow Gaelic League member commented that it:

“would be very difficult to find a secretary so ardent and painstaking as she had been, even when the times were troubled, and it was almost impossible to carry on the work of the Feis.”[9]

The feiseanna were cultural nationalist festivals focused on dancing, the Irish language, recitation, story-telling, history and music.[10] This was all put into a competitive format to encourage learners —most especially including school-children.

The venue for the 1920 Feis was the Portlaoise G.A.A. grounds – and fittingly there was a football match between Laois and Carlow, Laois won, and a hurling march between Rathdowney and Portlaoise.[11] There was also an “industrial exhibition” displaying butter, eggs, knitting, woodwork and even a demonstration of a spinning-wheel.  This may seem whimsically twee but back then some production in agriculture and agri-processing, and in textiles, did take place in the home.  The spinning-wheel would put one in mind of nationalist protest in India in subsequent decades.  The day’s events concluded with an evening concert in the Town Hall.

It should be stressed the feiseanna had explicit political content. For instance, among the speakers in 1920 was Dr. T. F. Higgins, then a Maryborough Town Commissioner, later T.D., then Blueshirt leader and later still Fine Gael minister alongside Clann na Poblachta and Labour in the first inter-party government (1948‒51).  Higgins addressed the need to build-up the republican counter-state:

“In the West of Ireland the running sore of agrarian trouble had been dealt with by arbitration courts . . . was no reason why they should not be able to do there [i.e. in Laois] as they had done in the West of Ireland.  When the Republican Party appealed to them in December, 1918, they promised that they would do all in their power to get an Irish Republic. Ever since, they had gone full steam ahead, and it was the people’s duty to stand by them, but could not do that as long as they recognised other courts.”[12]

Kathleen Muldowney standing for election in January 1920 may, at first glance, seem unremarkable today — but it wasn’t until 1985 that Mary Wheatley became the first woman elected to Laois County Council — while in December 1922 the appointing of a “lady doctor” to the Ballyroan Dispensary District (the local health authority) proved controversial.[13]