The Local Studies Digitisation Project is currently migrating material stored on audio and video cassettes to digital formats, thereby ensuring their preservation and accessibility for the future.

Local Studies believes that the Laois Collection must include audiovisual material to capture and represent the creative heritage of our county. We appeal to artists, documentary and film makers, musicians, singers and bands to deposit copies of their work in Laois Local Studies. For further information please contact Laois Local Studies to discuss deposit with a member of the Local Studies staff. 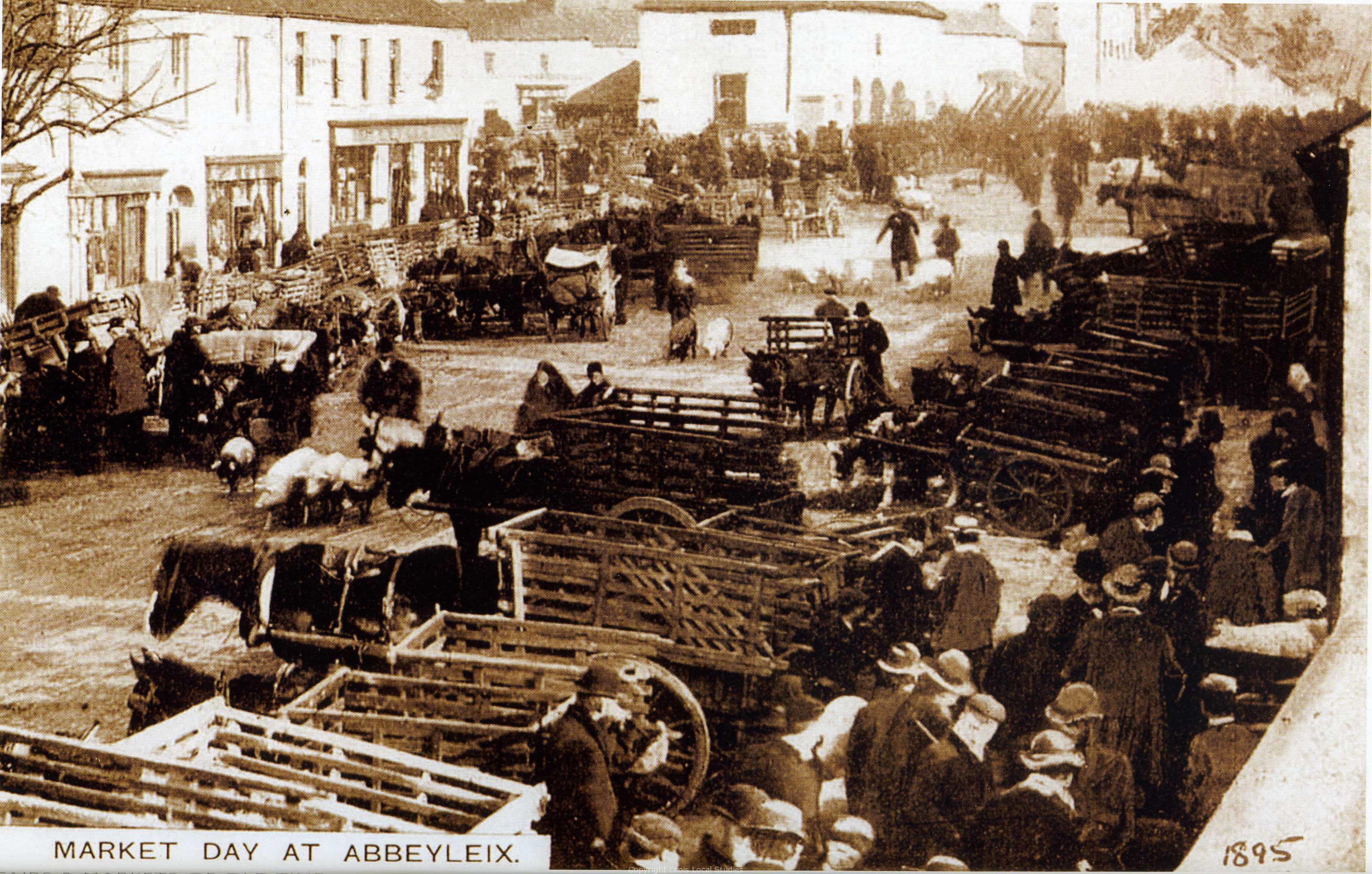 This collection consists of 50 recordings compiled by Maurice O’Keeffe in 2006, in conversation with local historians, folklorists and storytellers in Laois and Offaly. Laois participants in the series include the following:

Padraig Scully on his bicycle shop in Mountmellick

Bill Lawlor on the canal in Mountmellick

Sean Delaney on farming life in the old days

Sean Wisely & Mick Clear on the oral history of Rosenallis

Maura Reddin on milling in Mountmellick

Seamus Conroy on the craft of thatching

Jenny Maher on growing up on a local farm

Ollie Delaney on restoring the Famine Wall in Ballyfin

Ralph & Mabel Thompson on an Anglo-Irish Settlement in Ballyfin

Tom Goode on blacksmithing in Ballyfin

Bill Redmond on his physical strength, work in a sawmill, and his father’s work on a local estate

Michael Dunne on the history of Clonaslee

This collection consists of 52 interviews from all over Ireland including Laois. Laois participants in the series include the following:

David Cosby on being a younger son in a landed family; growing up in Stradbally Hall;

his career as an estate and farm manager; his father’s career in World War II; the Cosby Family’s connection to the Savage Strong Family in Northern Ireland

This collection includes music recordings by various local artists including the following:

The story of electricity generation from native sod peat in Portarlington : a history of the generating station, its staff and its community / supported by the ESB ; compiled by Jim Lawlor Video

The thresher and the dance / Matt Cunningham and friends, [1995]

Castlecomer and the mines

Meadow by the way: a history of Clonaslee / Collected by Clonaslee Boys National School., 1986

Walking back to my heart / Anne Marie Kelly

James Fintan Lalor Inaugural School, 20 September 2013, presenting the Premiere of From the Sod to the Sky by Mike Finn

We shall remember them: a commemorative documentary acknowledging Mountmellick’s involvement in WWI

Summon her children: a short film drama about the events of Easter 1916 in County Laois / Michael Fleming